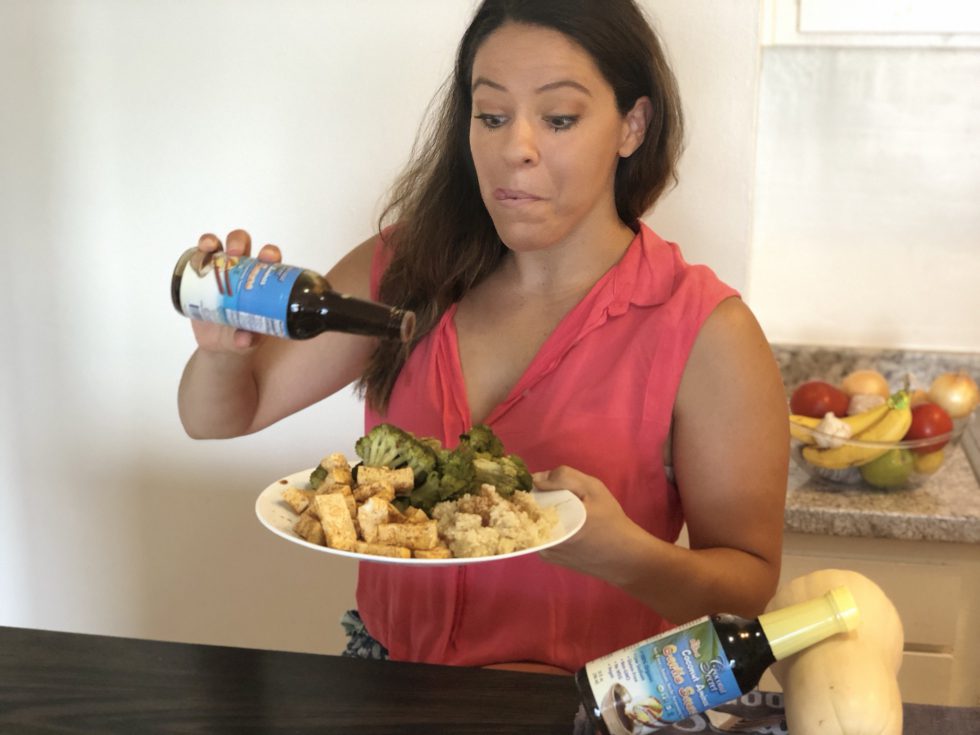 I want to share with you all a recipe of something that we usually buy on the supermarket for a last-minute emergency, for not having the time to cook or because our pantry is in “shambles”. But before that, I want to explain why I do it this way. It is actually a wok of vegetables and chinese noodles, the kind of which you use to buy on a cup to be put straight on the microwave, but with unnecessary ingredients that brings anything but real nourishment to our body.

Sodium already exists naturally on the food; it is necessary in order to be hydrated and helping with the fluid regulation in our body, but of the good stuff little amount and of the bad stuff the less. The processed food now rule the world, and there is where the additives make an entry of ingredients which do to us no good at all. And yes, in candies and sweets there is also sodium, everything has it. In excess it is not eliminated through the kidneys, so it goes straight to the bloodstream making our heart working harder to eliminate it; result: a possible arterial hypertension, among a list of other health problems.

According to researches, a person who is completely healthy should not overpass the 2.300 milligrams per day. Sometimes, just a product with a minimum consumption already contains that amount or even more. Moreover, let’s add to that the regular amount of salt that we use when cooking at home, therefore the recommendations of rather using spices; there is not such a great craft and artistry than using a mix of spices in order to avoid using salt. 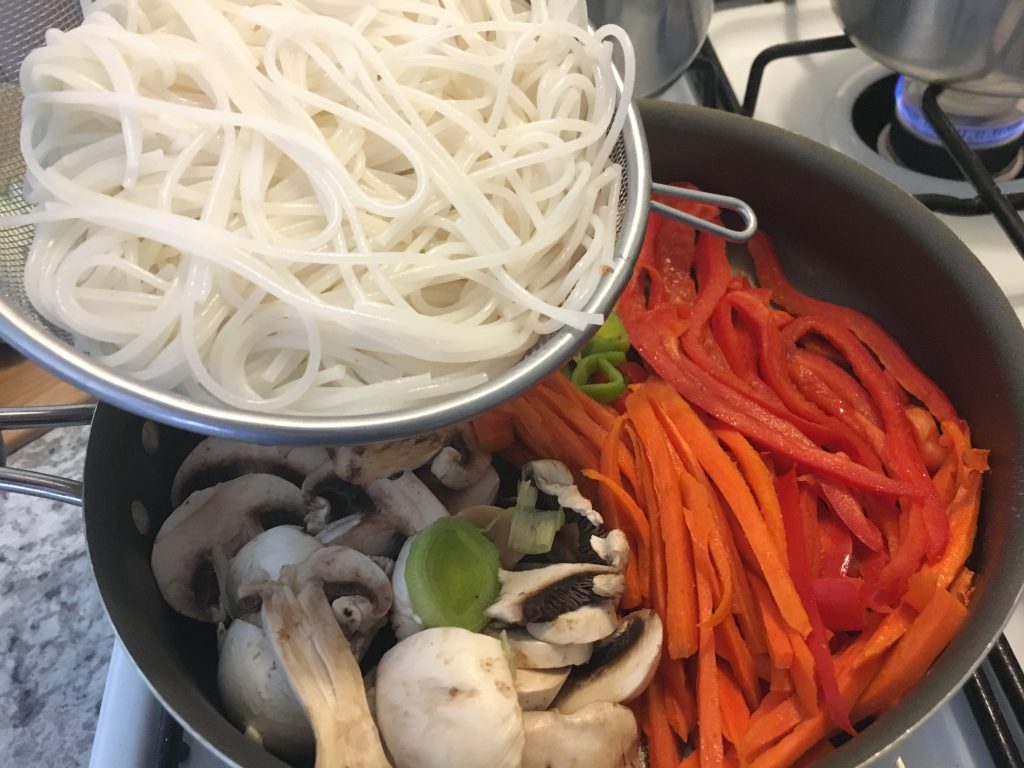 I like very much the soy sauce, but I had to look for other alternatives so I could avoid the great amount of sodium that it contains, even those ones claiming to have a low amount. I love asian food, I’m fascinated with it, as well as other food -I love eating- and because of that I pull out of my sleeve my own recipes with healthier ingredients, or just raw ingredients, and then cooked by me; for example, this vegetable wok with an alternate sauce:

-Saute your favourite vegetables, as much as you like.
I don’t let them poach, because later they cook further with the added sauce.

-In the meantime boil the noodles of your choice.
I bought ones made out of rice with a very low glycemic amount (carbohydrates), no sodium and no sugar.

-Once the mentioned ingredients are ready, pour the chicken broth, vegetable broth or sauce for the miso soup, not one high in sodium, then cover it.
These regular products use to be high on sodium, so choose those ones with low amount of sodium, or use just water with chicken bullion (commonly called in Spain “Avecrem” after a famous old brand), you can also add -which is what I use to do- the broth you obtain after boiling meat and vegetables when I preparing mashed food.

-Grate ginger and sweet paprika at will. Those are strong flavours, so watch out the amount you pour. Try it from time to time until it gets to the point that you like it. 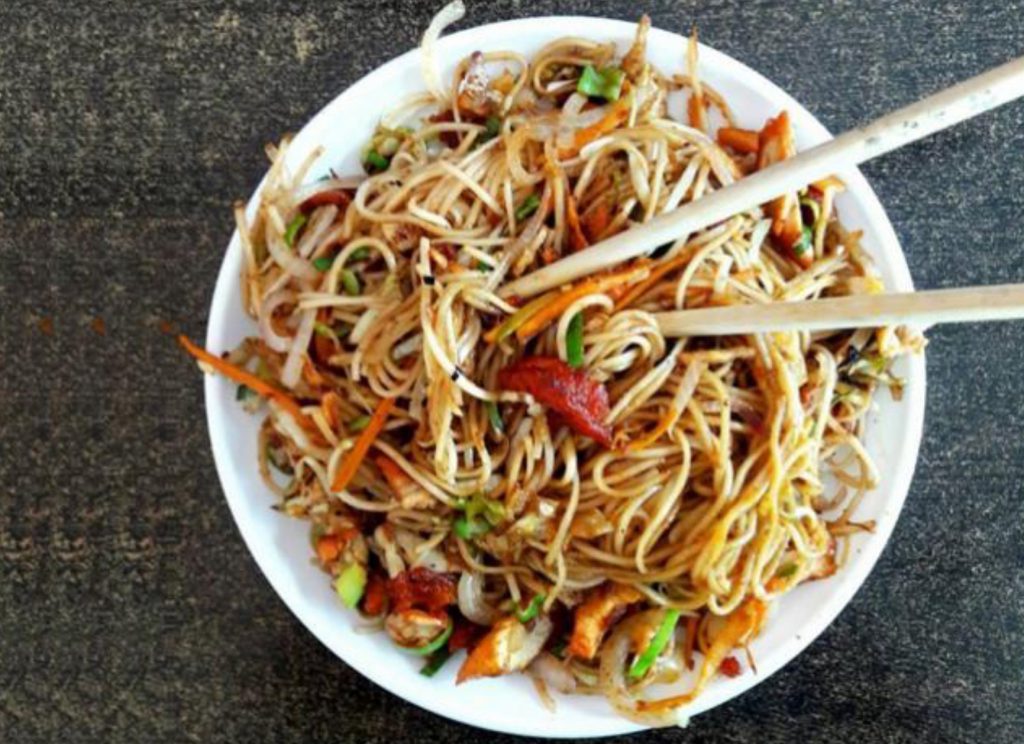 -Afterwards, add the sauce Aminot Coconut of the brand Coconut Secret. There are other brands, but this is the one which contains the less amount of sodium, among all of that I have seen, and with such a good flavour and taste. I pour half bottle (150 ml). This is the typical food you cook easily in big quantities so you can save some on your freezer for a later time. I am sorry to say that I do not know how much soy to add because I never did it that way, it is a stronger flavour, so keep it in mind.

-Then, keep trying it to see how is the flavour, how it tastes, you can still add spices or a pinch of salt, and let it be for 30 minutes, so all the flavours blend in properly. 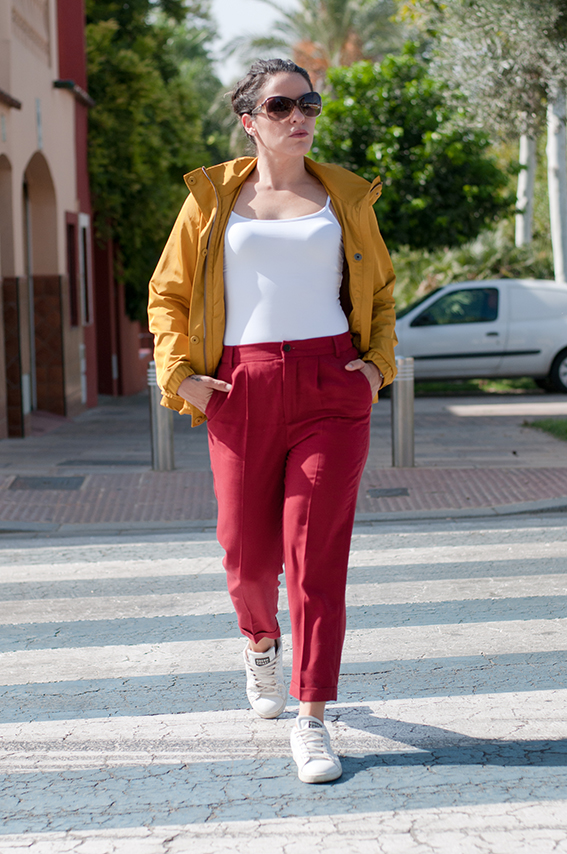 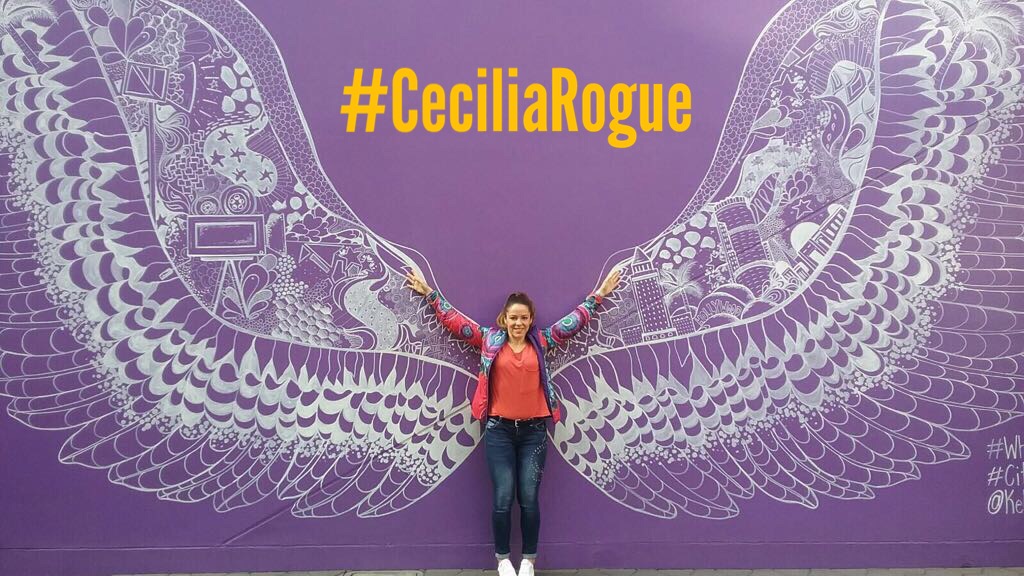